We were pleased to hear that Kariega Game Reserve Eastern Cape recently featured in South Africa's independent newspaper, the Mail & Guardian, with a great interview with our GM, Alan Weyer. 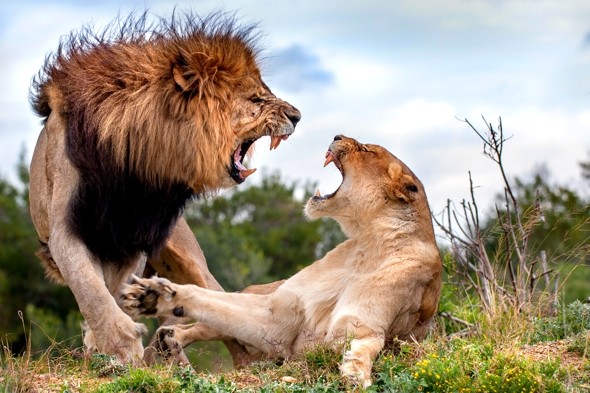 Congratulations to great ranger and photographer Brendon Jennings, who had two of his images taken at Kariega Game Reserve appear in the UK newspaper, the Daily Telegraph. The images also appeared on the Daily Mail website.

WildAid documentary on rhino and elephant poaching to air in China, and Dr William Fowlds attends a conference in Vietnam on raising awareness about rhino poaching, hosted by the Department of Vietnam Forestry and Humane Society International (HSI). 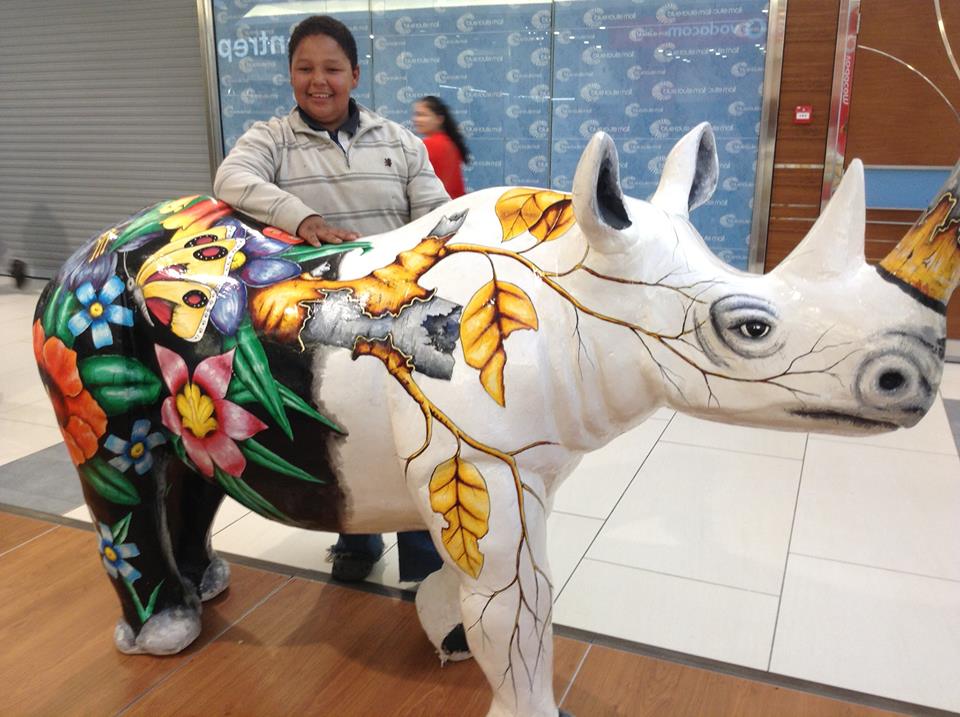 My Rhino is an anti-poaching awareness and fundraising initiative that sells beautifully crafted ceramic rhino's with a portion of the proceeds going to the Kariega Foundation Save the Rhino fund. To date, My Rhino has raised R35 000 for the Foundation, and they were also recently part of the St Stithians Girls Prep 'My Rhino Project" which raised over R11 000 for the Kariega Foundation. 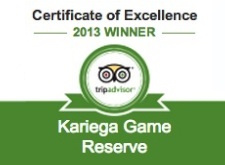 Kariega Game Reserve joined a select but growing number of game parks in the Eastern Cape to be presented with the 2013 TripAdvisor Certificate of Excellence. 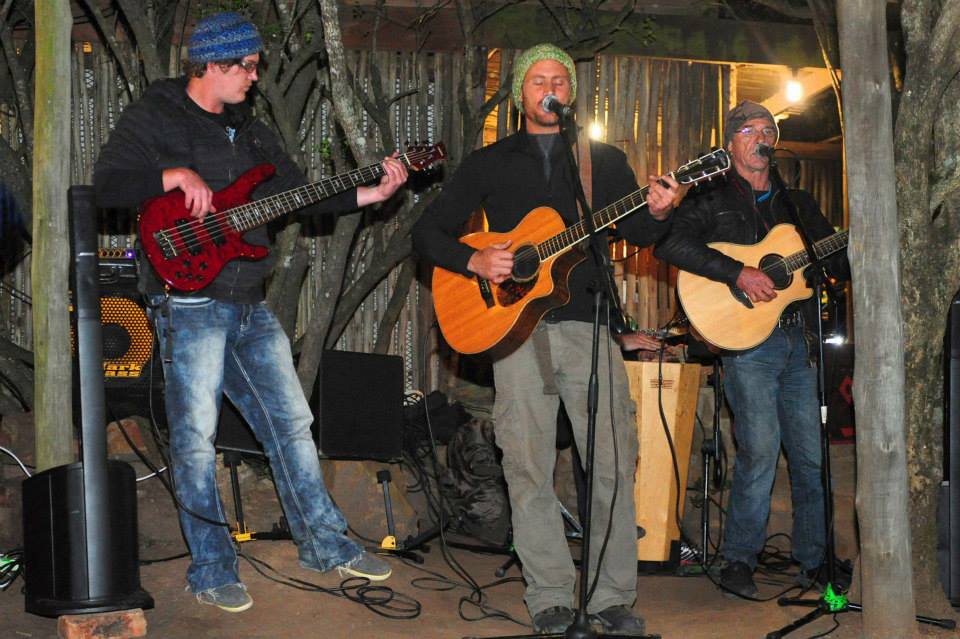 Kariega guests were treated to a boma evening with a difference on Saturday, 18 May when musican Jason Hartman and his father played guitar and sang for them around the toasty bonfire.

The Kariega anti-poaching unit and ranger team were excited last Saturday to be handed over Croc shoes from Croc South Africa in support of the Kariega Foundation and rhino protection on the reserve. This wonderful sponsorship was organised and co-ordinated by Red Era, a local fundraising company from Port Elizabeth. The Kariega Foundation Save the Rhino fund was extremely fortunate this past weekend to receive a massive handover of roughly R70 000 from Angie Goody, organiser of "Thandi's Fundraiser" in the Isle of Man.

Kariega Game Reserve was very lucky to recently have a wonderful wildlife sighting of the rarely seen Cape clawlass otter which was spotted and photographed on the Bushman's River, here in the Eastern Cape. It proved to be a very special sighting for the game park with a total of five otters captured on camera both in and out of the river. Usually these water-dwelling mammals are extremely elusive and when spotted, they are most often alone.

Kariega Game Reserve is proud to announce that it has received a TripAdvisor Certificate of Excellence Award for 2012.