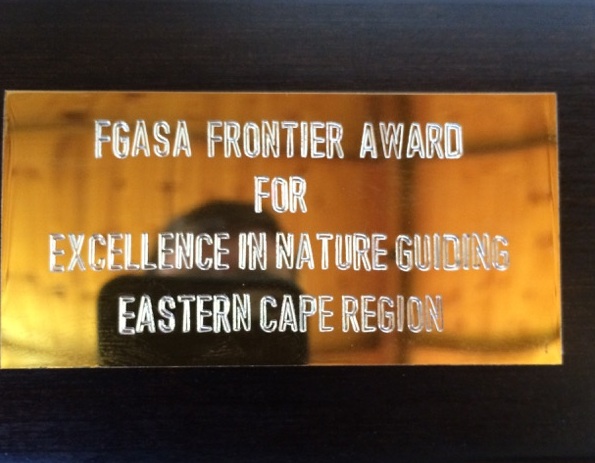 We are proud to announce that Kariega was recently awarded the 2014 Frontier Award for Excellence in Nature Guiding in the Eastern Cape. This accolade recognizes that the Kariega guiding team has the highest average guiding qualifications compared to all other Eastern Cape private game reserves. Join hands in creating awareness against rhino and elephant poaching in this global march on the 4 October 2014. At Kariega Game Reserve we'll be hard at work sharing our rich natural heritage with our guests. We'll most likely have a braai and traditional boma evening to celebrate too. On the 2 March 2012 the rhino poaching epidemic became a reality to us at Kariega when one cow and two rhino bulls were poached on the reserve. On World Rhino Day we celebrate Thandi, and all our rhinos, and remind ourselves how important it is to raise awareness about rhino poaching and the illegal trade in rhino horn.

The construction of our new 5-star luxury tented lodge, Settlers Drift, is going well and all is on track to open on 1 December 2014. The lodge is located in a remote part of Kariega Game Reserve with lovely views of the Bushman's River. The area is home to abundant wildlife and birds. 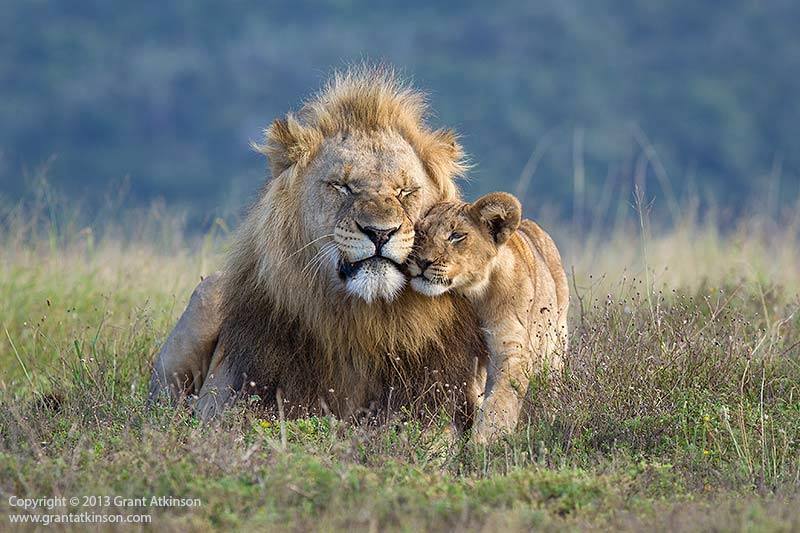 Congratulations to the winners of our 2013/14 Kariega Facebook photo competition. Amatuer photographer Emanuela Caligiuri won for her perky zebras and professional photographer Grant Atkinson (Atkinson Photography and Safaris) won with his regal lion and cub photo. A big thank you to Kariega ranger Tayla Jane McCurdy for sharing these recent pictures of Thandi. 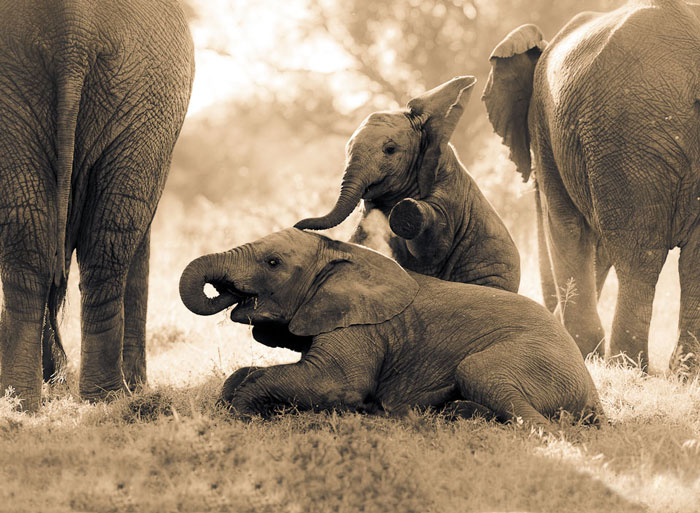 Kariega Game Reserve is excited to be hosting two photographic safaris in 2015 and welcome both experienced and novice photographers to join us in a guided journey through the untouched wilderness of the Eastern Cape. Only 6 spaces on each trip so book soon to ensure a spot. It was a great day when the author of the children’s book Ogres of Greed made a substantial financial donation to the Kariega Foundation Trust for for the Save the Rhino Project. We are incredibly grateful for this generous donation.