How much do you know about hippos? Most people know some facts about the hippopotamus. Safari guests can often tell us that hippos are herbivores and feed on grass, they like to stay in the water most of the day and some guests even know that hippos can hold their breath for about seven minutes. Perhaps our guests may have read these, and other facts in our popular blog 10 Fascinating Facts About Hippos. There is so much to know about hippos so we asked our safari guides to share their most interesting hippo stories and lesser-known facts about these odd animals. Read on to get to know more about the hippo. 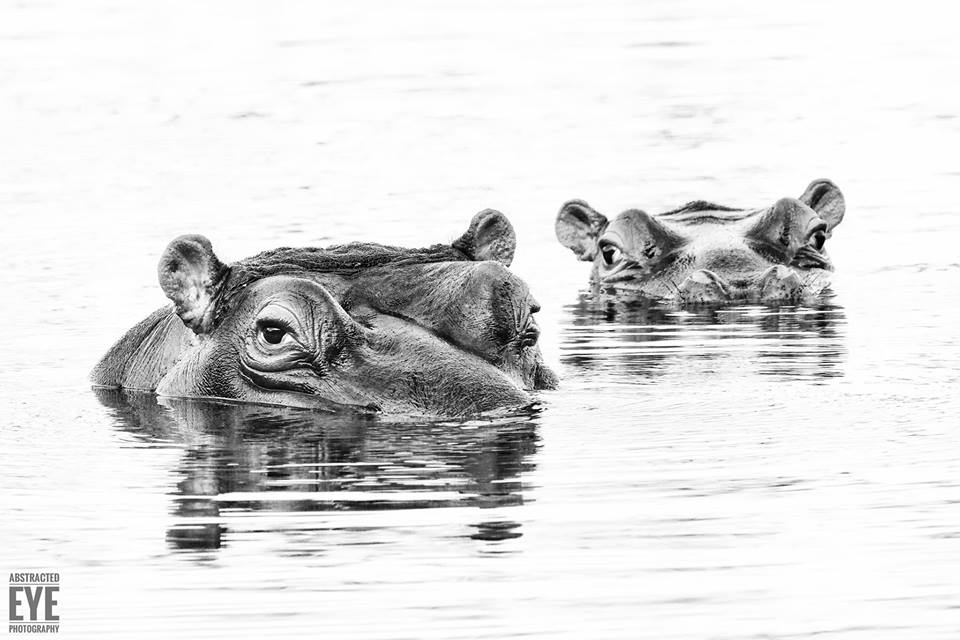 Did You Know This About Hippos?

Did you learn any other interesting stories or lesser known facts about hippos from your Kariega safari guide? Perhaps you had an encounter with hippos on your game drives during your stay at Kariega Game Reserve? Please share your photos, videos and stories with us via Facebook, Instagram, Twitter and YouTube. We would also like to read your comments.

Get to know more about hippos: