Elephant sightings at Kariega Game Reserve are consistently rated as a safari highlight. Game viewing on an open-air vehicle in the African wilderness surrounded by a herd of elephant going about their elephant business is truly mesmerising. There are so many fascinating facts about elephants that our safari guides will share with you about these magnificent mammals.

The intelligence and social interaction of these gentle giants is astonishing and delightful. Elephant mothers are attentive and caring towards their calves, who shift between suckling, taking naps, playing and trying to mimic their mums. The female head of the herd is the matriarch. She is always around and in control, guiding the herd to a water hole or nutritious clusters of vegetation, depending on their needs. 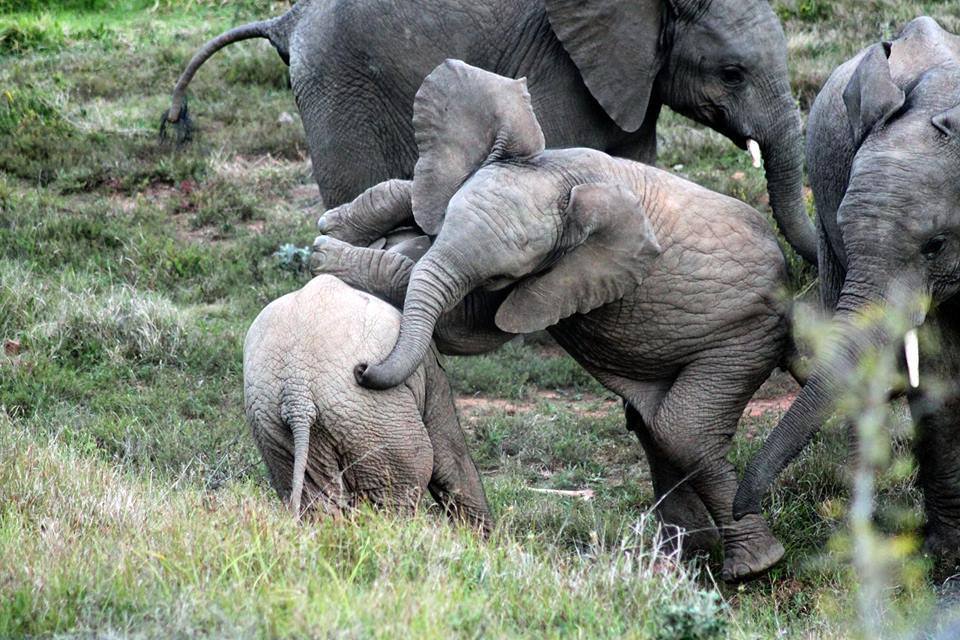 It is devastating that as of 2021, elephants are back on the endangered species list due to habitat loss and poaching for ivory.

Thankfully elephant poaching is not an issue at Kariega Game Reserve in the Eastern Cape of South Africa. Conversely, our protected wilderness has become a stronghold for the species. In the early 1900’s there were only 16 elephant left in the area. Now, as a result of conservation efforts from both national and privately owned parks, the Eastern Cape celebrates elephant as a main attraction. Kariega is one of the top South African safari destinations and provides a home for this incredible species to roam freely. Kariega Game Reserve has played a major role in the conservation of elephant and other species. 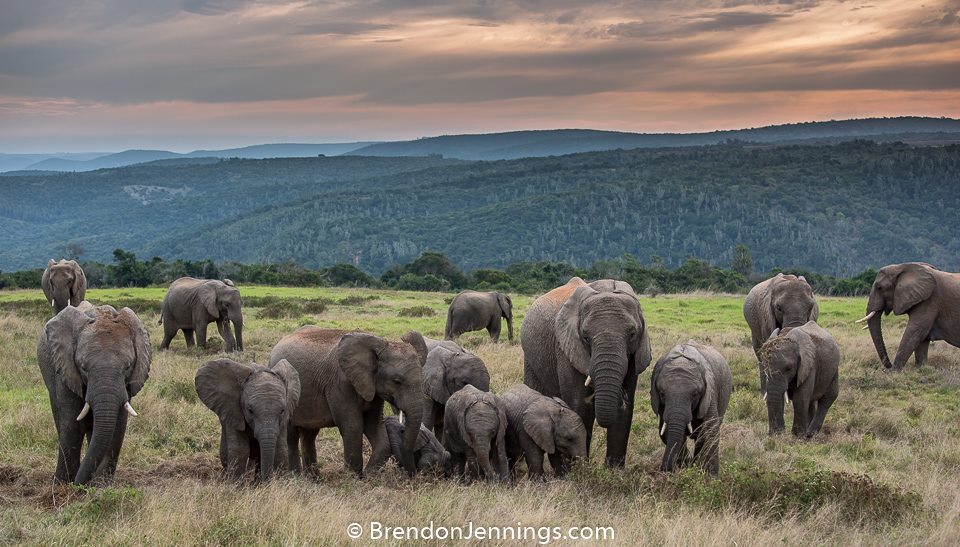 Kariega Game Reserve field guide and videographer, Reece Dodd, compiled this wonderful video in celebration of World Elephant Day. The sounds of the bush and elephant movements are a great escape from reality and transport you back to the Kariega wilderness.

We hope you enjoy the fascinating facts about elephant highlighted in the video:

Do you have any interesting elephant facts to add? Post them in the comments section below.

Are you inspired to come on safari with us at Kariega Game Reserve? Enquire or make a reservation today. We can't wait to welcome you.