The little creatures in the video don't need an introduction as most people know what they are, and the destruction they leave behind if they take up residence in your house! But did you know that termites play a vital role in the environment? Termite colonies are made up of three different castes or groups. These are the workers, soldiers and reproductives: 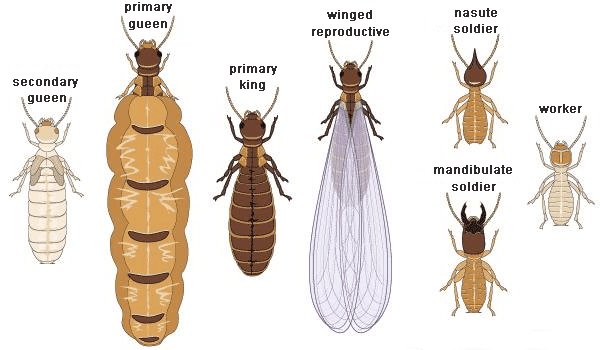 At Kariega our safari guides sometimes offer termites to guests to eat! It might seem like a gross idea, but everyone who has tried it is pleasantly surprised at how yummy they are. If you were brave enough to eat a termite please let us know in the comments below or share your experience on our Facebook page, via Twitter and Instagram.