The aardvark is a medium-sized and odd-looking nocturnal mammal. Sightings are extremely rare, however, our safari guides were fortunate to capture some awesome video footage and photographs. Aardvark mostly feed on ants and termites which they locate using their excellent sense of smell. Once the aardvark finds its food it will start digging with its sharp claws. Aardvarks never destroy the whole termite mound as this is their main food source. They only harvest what they need from each site. The termites will then fix up the damage as quickly as possible. The aardvark will most likely visit in a few weeks to feed again. 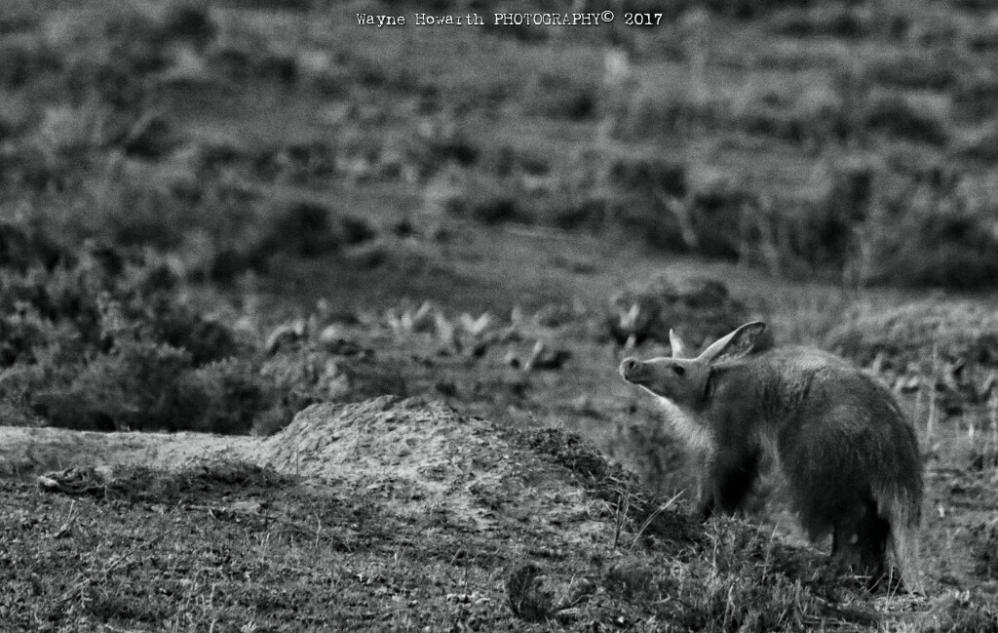