The Kariega Conservation Volunteers assist the wildlife management team on the reserve with numerous conservation projects, including elephant research. We are sharing this article to further assist the volunteers to gain insights into wildlife management. Please contact our Conservation Volunteer Co-ordinator, Helena Warren via email volunteer@kariega.co.za for further information on the programme. 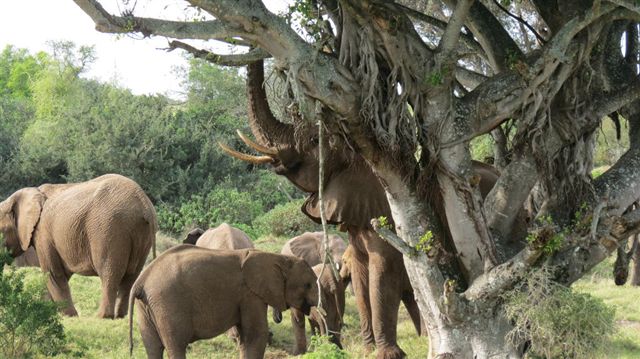 Thesis and Institution: Submitted in fulfillment of the requirements for the degree of Magister Scientiae in the Faculty of Science at the Nelson Mandela Metropolitan University