It would seem like all the elephants are conspiring to have their babies at the same time and now we have 5 new baby elephants, look out trees! Soon you will feel their presence. It has also been confirmed that the lioness had 3 new cubbies here are a couple of pics courtesy of one of our rangers, Keith Connelly. 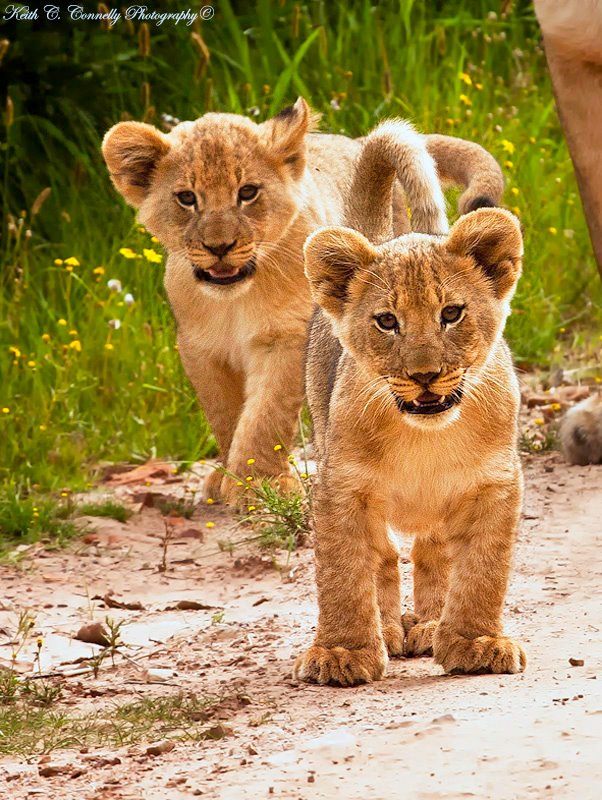 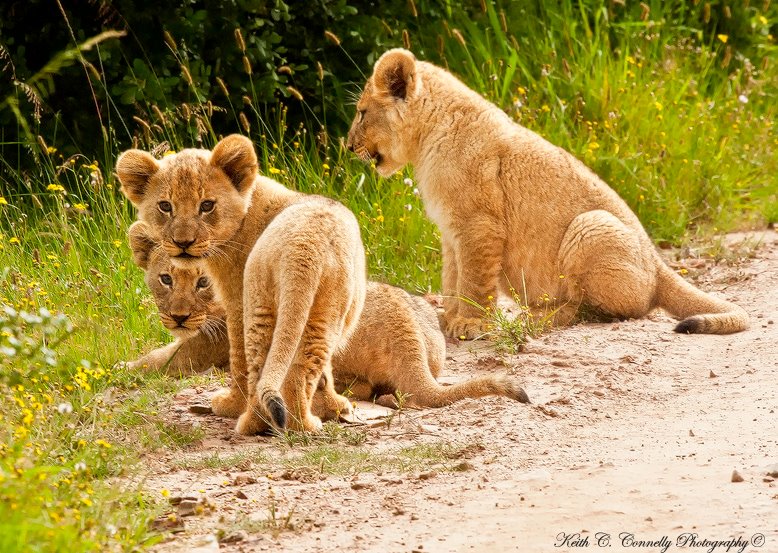 And here is the baby giraffe picture promised in the last newsletter. As far as the hippo’s are concerned they seem to have moved in for good at the dam near reception - how awesome to see such temperamental animals choose to live this close to people and loads of traffic. On a sad note it seems people are starting to believe that rhino poaching is on the decline, however this could not be further from the truth. This year alone the number of poached rhino stand at 340, combine that with what was poached last year and we are almost at 1 000.

On a lighter note, our featured snake this month is the Sundevall's shovel snout - we hope you enjoy these interesting facts. Colour/Identification: Ranges from yellowish to reddish or greyish brown, with two (sometimes four) rows of dark spots down the back and tail. Usually a yellow patch on top of the head. Under parts yellowish white.
You have to examine this snake in profile to notice the distinctive shape of the snout, with its sharp and slightly upturned cutting edge.
Although it lives underground, using its sharp snout to facilitate burrowing in soft soil, it does not have the poor eyesight associated with specialised burrowers such as worm snakes. Its eyes are, in fact, quite large and well developed to assist it in its nocturnal above-ground forays.

Habitat: Under stones or in old termite mounds, in dry, sandy soils.
You will very rarely encounter Sundevall's shovel-snout in the open; on the few occasions that it does venture out, the night must be warm and humid.

Food: The favourite dish of Sundevall's shovel-snout consists of the eggs of other reptiles, whether lizards or snakes. With the strangely flattened, rather bladelike teeth at the back of its upper jaw it slits open soft-shelled eggs before swallowing them. But it will swallow a hard-shelled gecko egg whole; the digestive juices then break down the shell, and the contents are absorbed.

Medical importance: Although harmless to man, the shovel-snout puts up an intimidating display when threatened. First it coils its body from head to tail in a wide circle; then it straightens out in a flash and forms a circle on the other side. The action is repeated rapidly — and certainly such erratic coiling and uncoiling movements could deter - and frighten — anyone who doesn't know the defence mechanism of these snakes very well.

We recently visited Kariega and had the pleasure of seeing (up close I should say) some of the young animals at the game reserve. Truly amazing!