Well here we are again – almost at the end of another year!

Summer is here and so are the storks, very busy delivering all the new babies to the animal parents out there.

The lioness has finally decided to bring out her three cubs and share them with the world! Pics coming soon!

The giraffes are bigger show offs and have had their three babies hanging around reception area to greet the guests. 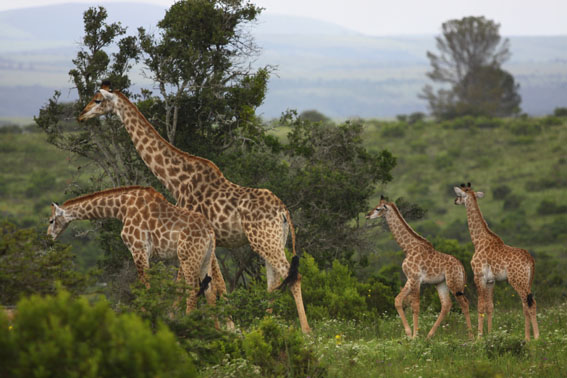 The ostriches are much more successful with raising their chicks this year than they were last year, the two pairs that decided to go it together still have all eleven of their chicks and they are really getting big. 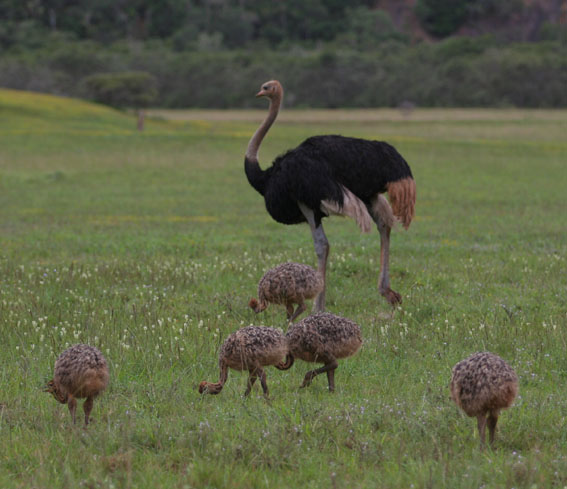 The impala’s are starting to lamb as well and this little one was spotted east of Tony’s house, adorable!! As is these two little red hartebeest calves that were seen close to reception. 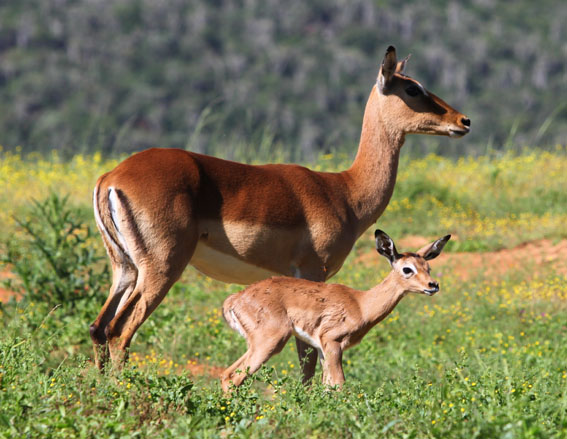 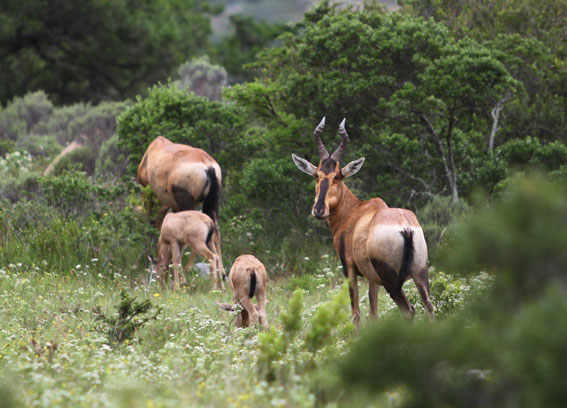 Despite the warning that the black rhino will disappear for at least three months without trace they have been seen and photographed by quite a few of the rangers and their guests. Wow!! On the sad side, Amakala just down the road from us lost two rhino to poachers this month, which brings the total up to 246.

Another wild orchid has been seen, Eulophia speciosa, hidden away at the bottom of a valley, but beauty can’t hide forever and this beauty was spotted and identified. 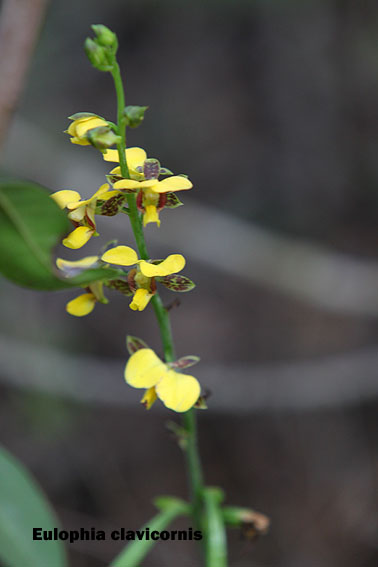 As far as the leopard project goes, still no pictures but one has been spotted again on a game drive - it is always wonderful to see these magnificent cats. Some other animals were caught on camera and thanks to the Conservation Volunteer Program for sharing these pics of the shy aardvark and the elusive caracal. 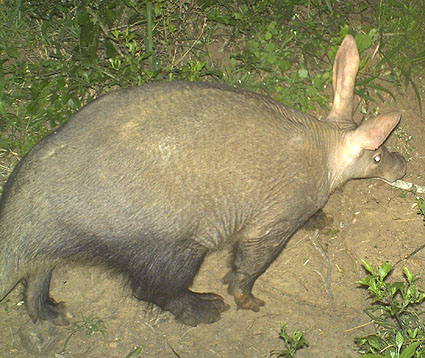 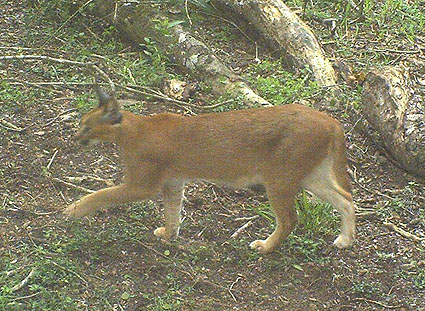 With that we come to the end of another month and another newsletter.