Here we are again, the end of one year and the beginning of a brand new one, wow! Compliments of the season to our whole Kariega team and to all our guests! During all the crazy chaos of the festive season, we welcome Lauren and Juan back to the Kariega team.

Some very sad news on the rhino front, our little rhino (Clint) at Shamwari was brought home and unfortunately (due to natural causes and stress) he did not see the new year either. We will miss him dearly.
The final tally for known rhino lost to poachers in 2011 came to 491, shocking to say the least!!!

All the other animals are happy and multiplying, babies everywhere you look!! So cute and they all definitely have the aaaaawwwwhhhhhh!..... factor. Like this baby black-backed jackal. And just look at how big the elephant babies are getting. 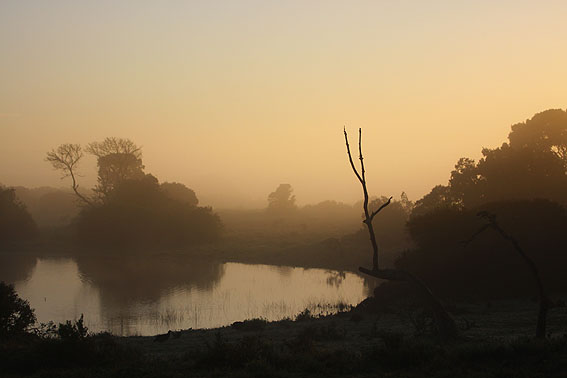 There are of course loads of other baby animals around, the monkeys by reception had two babies that are getting quite independent by now, the red hartebeests also had a baby, the blue wildebeests had lots of babies as well as the blesbuck and the impalas. News from River Lodge is that their free roaming buffalo had about 5 new babies born and even the breeding program on River Lodge had a new baby buffalo born, a good start just before the New Year, we hope they all go from strength to strength.

And now for the snake of the month, thanks Gerhard. 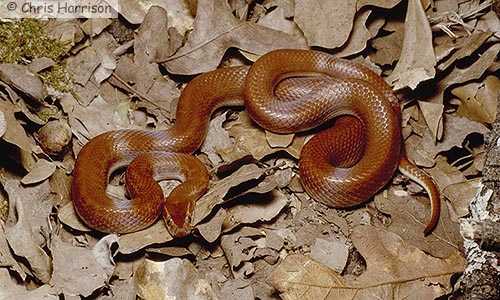 Habitat: Varied habitats (Highveld grassland to arid Karoo). Occurs throughout the region, around human habitation, under debris and stones.

Reproduction: Up to 20 eggs are laid; these hatch two to three months later.

Notes: This snake, one of the most common harmless snakes in the region, is useful in controlling pests. Often found around houses, hence its common name.

That's all for now folks! We hope the new year brings fresh beginnings, the realization of new dreams, new efforts and maybe the fulfilment of old dreams.