On Wednesday, the Kariega Volunteers teamed up with Rooting-for-Rhino and the Kingsley Holgate Foundation to bring the Children's Rhino Art Project to Farmerfield School.

The Children's Rhino Art Project is a drive to raise awareness of rhino poaching amoung the youth, aiming to reach 200 000 children before World Rhino Day on the 22 September 2013.

Farmerfield School was one of seven schools that participated in the Eastern Cape leg of The Children's Rhino Art Project. On Wednesday the children coloured in an outline of a rhino, adding in what they think is happening to the rhino, along with a message against poaching. The artwork will be judged today, and winners of the Eastern Cape competition will join the legendary Kinsgley Holgate on Monday 9 September for a rhino safari at Kariega Game Reserve. All of the artwork will also be handed over to Kingsley on Monday.

The national winning artwork will receive R1000 cash prize, and R1000 will also be awarded for the best national rhino conservation message.

Volunteer co-ordinator, Azel Crouz, reported that the kids had a wonderful time expressing their concern and love for rhino through their artwork. A big thank you to Azel for her great energy and work, as well as to all the volunteers who took part. Another big thank you to all those at Rooting-for-Rhino for co-ordinating the event, and also to the Kingley Holgate Foundation for making it all happen.

Most importantly, we thank the children who participated and showed their great enthusiasm! You all did us so proud! For more images visit the Kariega Conservation Volunteer's Facebook. 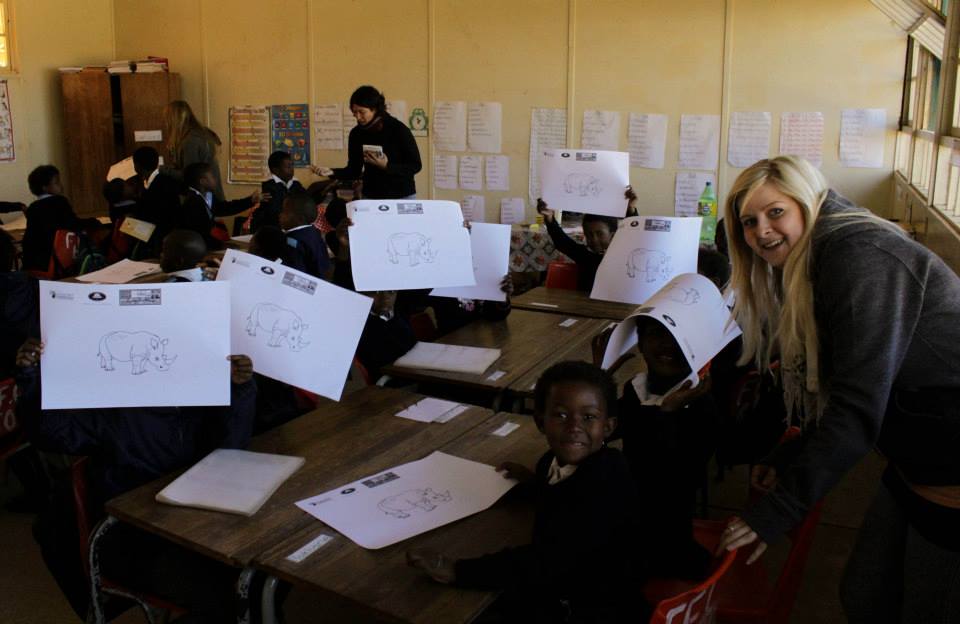 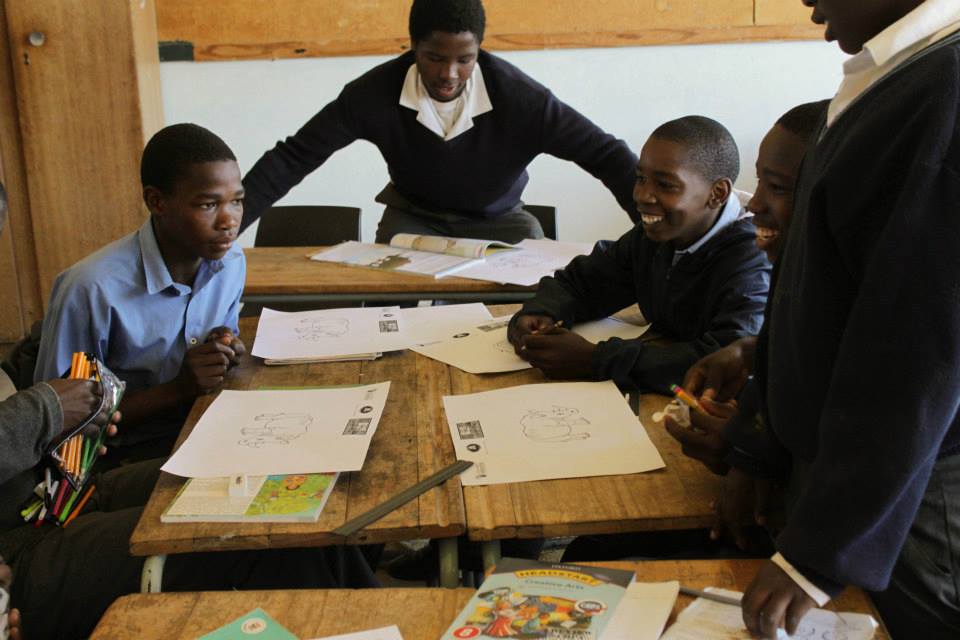 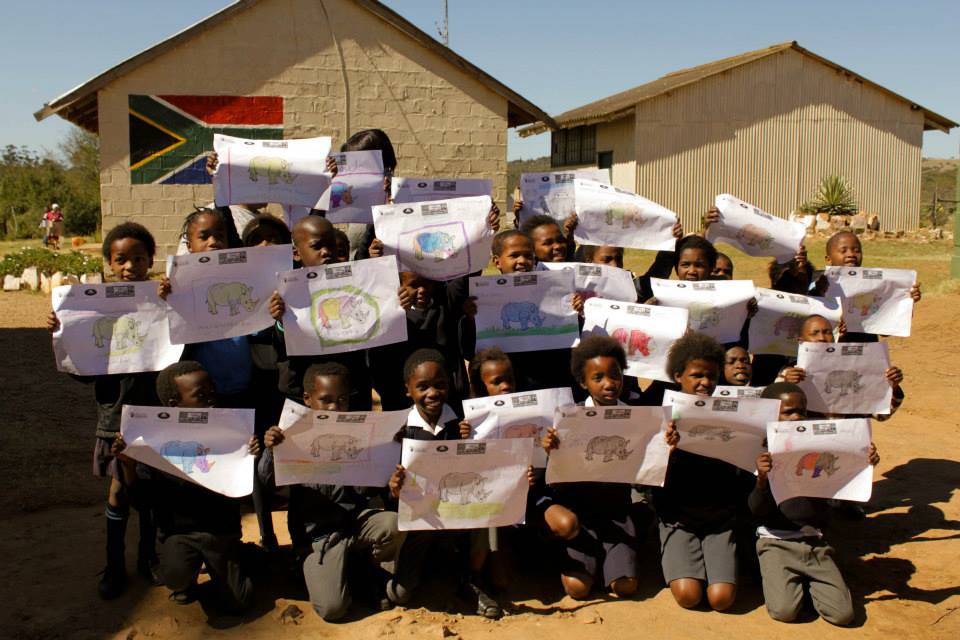 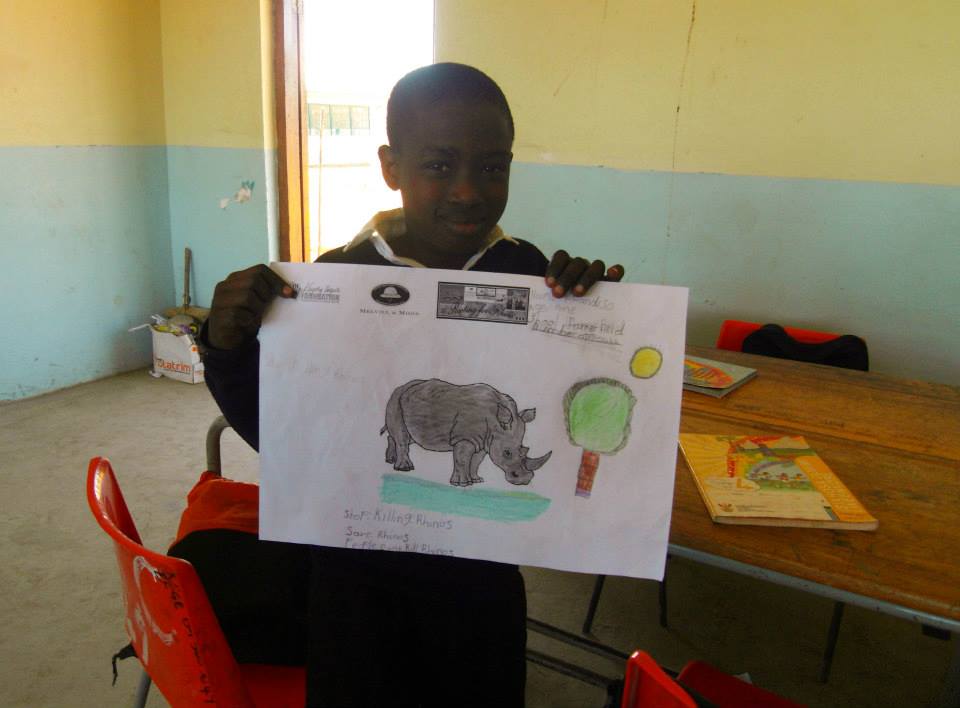 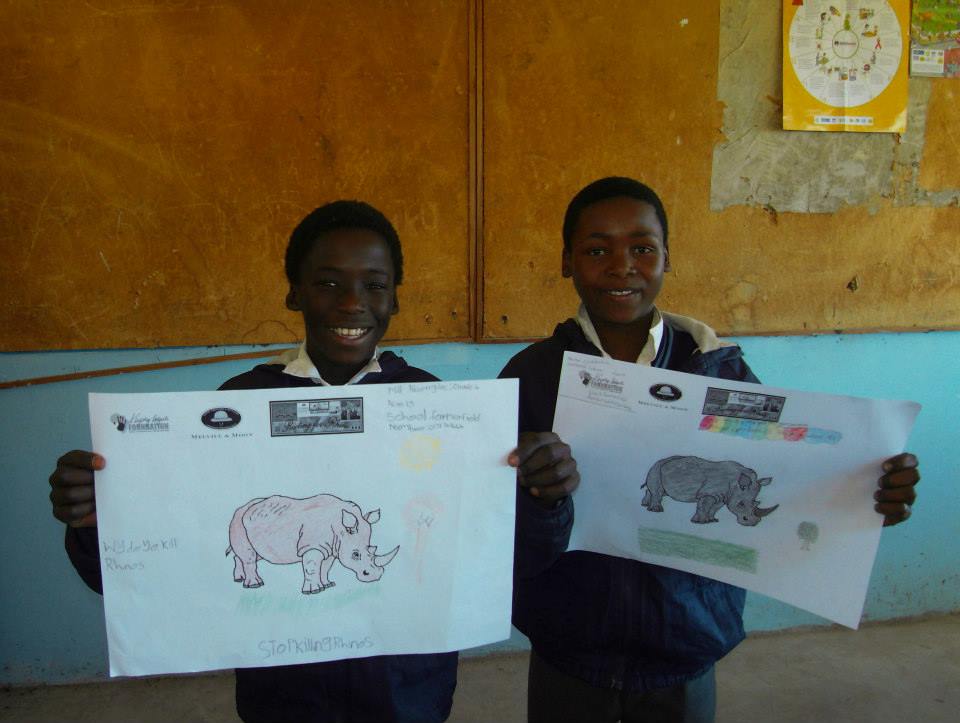 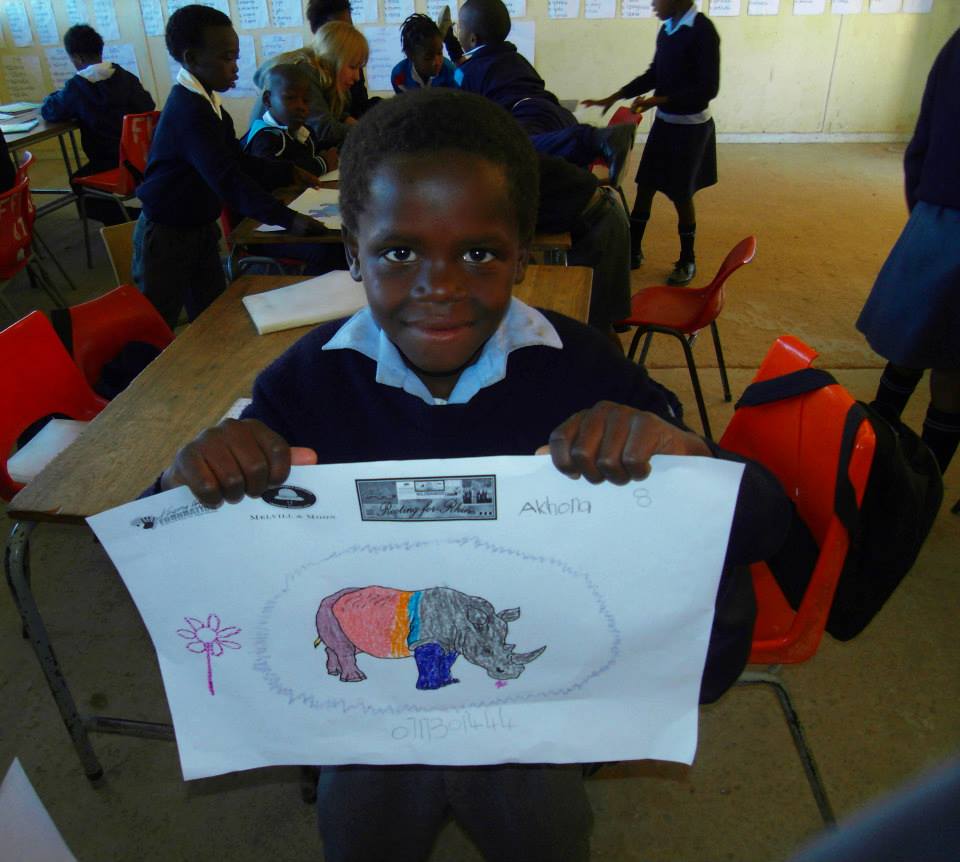 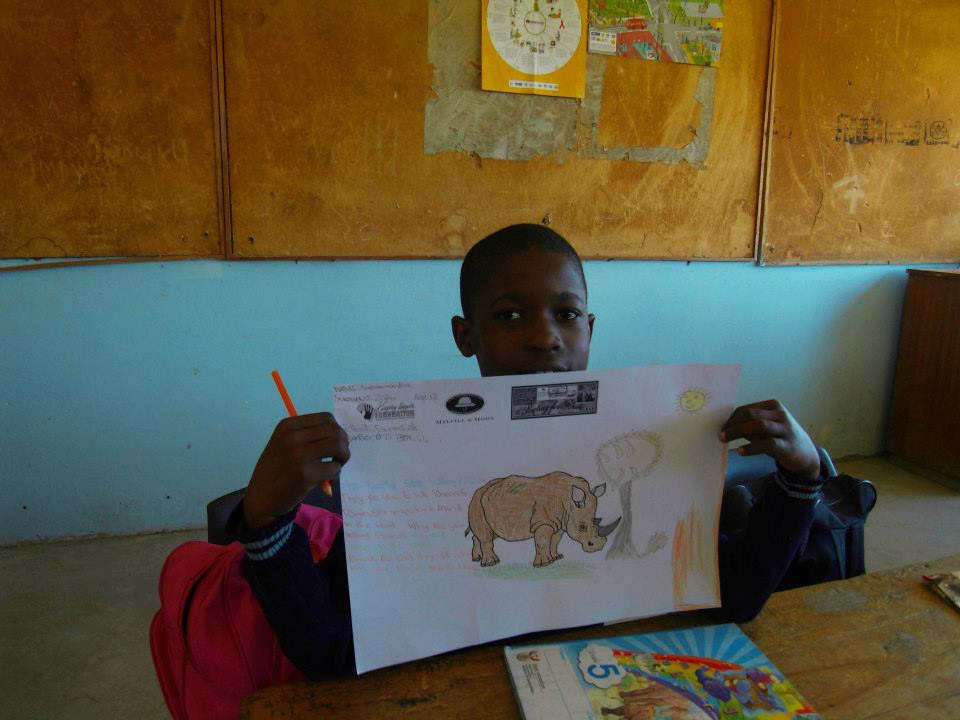 THE PICTURES ARE THE BEST I HAVE EVER SEEN