Elephants are afraid of bees, scientists say! As bizarre as it may seem African elephants, the largest land animals with an average weight of five tonnes (12,000 lbs), do not like bees who weigh on average 0.1grams (0.0035 ounces).

A bee sting can’t penetrate the thick hide of an elephant but when bees swarm, hundreds of stings will hurt even an elephant. The most sensitive area of an African elephant is the thin layer of skin on their large ears, around the eyes and on the tip of the trunk. It seems that an elephant never forgets a bee sting! 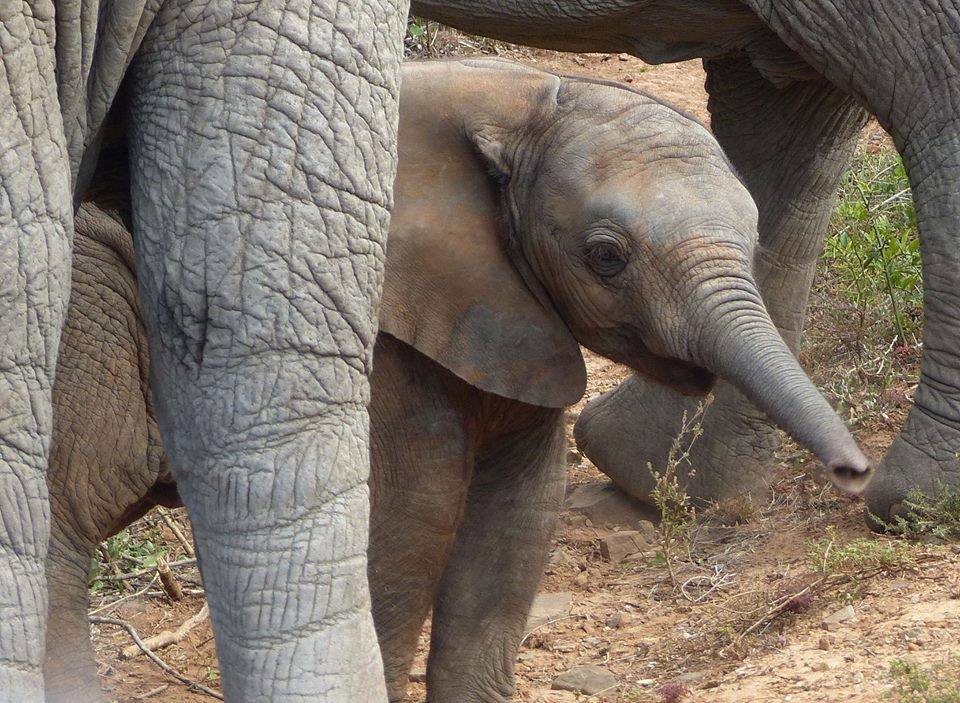 Dr Lucy King from the Department of Zoology at the University of Oxford started publishing research about the fact that elephants are afraid of bees in 2007. She and her team of researchers found that the sound of angry bees caused elephants to move away within about 10 seconds. Dr King notes: "We weren't surprised that they responded to the threatening sound of disturbed bees, as elephants are intelligent animals that are intimately aware of their surroundings, but we were surprised by how quickly they responded to the sounds by running away."

In a study published in July 2018, experts reported that it is not only the sound of bees that elephants are afraid of but also the scent they give off when they are ready to swarm. Lead researcher Professor Mark Wright from the Department of Plant and Environmental Protection Sciences at the University of Hawaii at Manoa commented: “With their acutely developed sense of smell, African elephants may have either evolved or learned behavioral responses to the scent of the bees’ alarm pheromones.”

Scientists hung white socks filled with bee pheromones and found that these repelled elephants. The study found that most of the elephants that came near the socks showed signs of increased alertness and uncertainty before moving calmly away. In the same timeframe, elephants either ignored similar untreated socks or approached the controls, picked them up or even tried to taste them.

At nearby Addo Elephant National Park the theory that elephants are afraid of bees is being used to protect large trees. Bee boxes have been placed in the trees to try to prevent elephants from pushing the trees over. It has been observed that the African elephants avoid the protected trees unless they have a dire need to eat them. The results of similar research conducted by Robin Cook in the Greater Kruger National Park reported that out of 50 trees with beehives, only one was damaged over the period of one year.

We have not found any evidence to back up the theory that elephants are afraid of mice! The Cape bee (pictured above) is generally confined to the small area including the the Western and Eastern Cape regions of South Africa. While still having the characteristic honeybee striped abdomen, the Cape honeybee is darker in colour compared to other honeybees. You may also hear your Kariega safari guide call it a Kaapse bye (Afrikaans) or an Inyosi (isiXhosa).

There’s a belief in our local Xhosa culture that bees are connected to ancestors. If they show unkindness to you, it’s a message from the ancestors! The native habitat of the African bee includes the southern and eastern regions of Africa. It is a more aggressive bee and also has more of a yellow striped abdomen compared to the Cape bee.

Unfortunately, the populations of both Cape and African bees are declining. Wildlife areas, such as Kariega Game Reserve, are essential to keep bee colonies protected, along with elephants, other mammals, reptiles, birds and insects. We believe that once you have been on a safari you are much more likely to be interested in the conservation, protection and preservation of our incredible and diverse environment. Come visit and find out for yourself!

Are Elephants Afraid of Drones?

Studies have shown that elephants are also afraid of unmanned aerial vehicles, commonly known as a drones. It is thought that this is because these machines make bee-like noises when flying. At Kariega Game Reserve no drones are not permitted for personal use. This is for the protection of the wildlife. 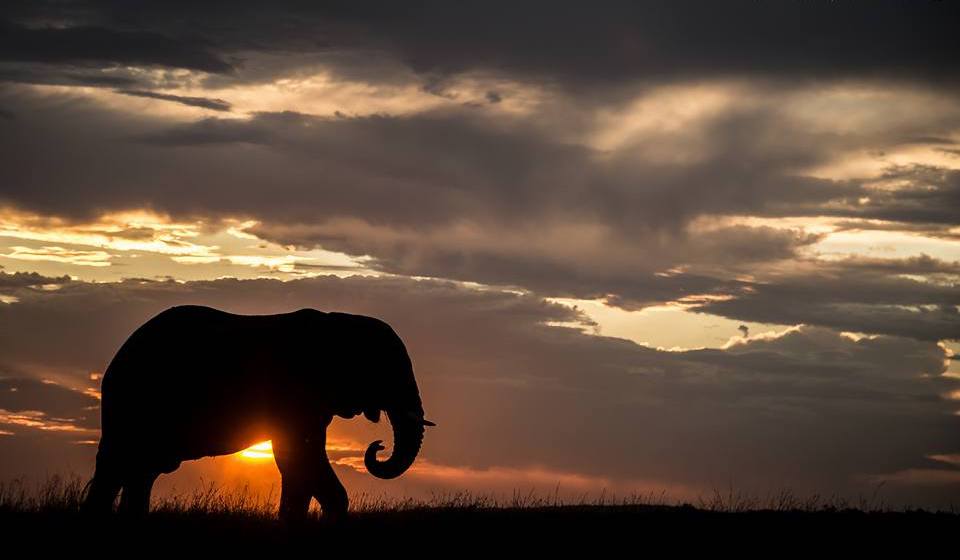 If you have questions please add them in the comments below or add them to our Kariega Facebook page or send us a message via Instagram.

Images thanks to Kariega guide Louis and African bee image courtesy of Wikipedia.