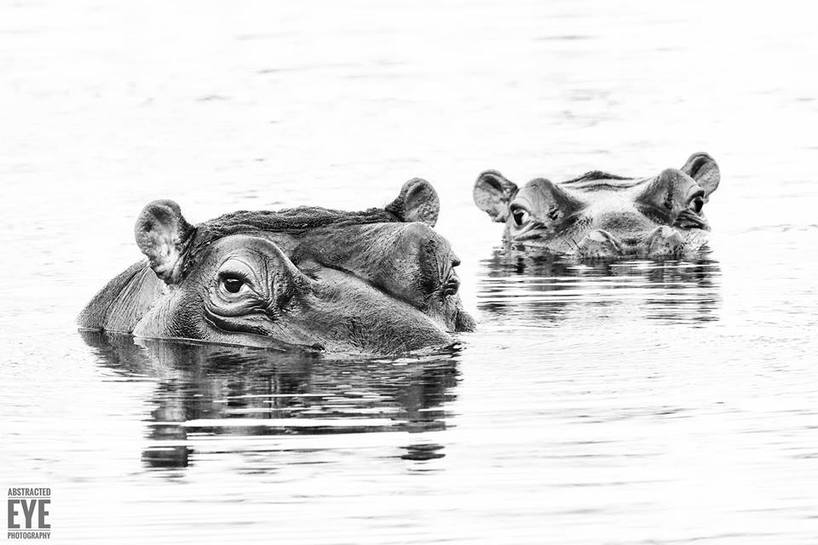 This year, two-time Kariega volunteer Graham Harvey’s photograph of a female elephant won both categories! The panel of judges selected his photograph as the best wildlife photograph and it was voted the audience favourite by the Facebook community.

Congratulations Graham, this success is testament to a truly great photo. However, because Graham has already received his prize of a two night complimentary stay for two at Kariega’s Ukhozi Lodge, we have decided to award the audience favourite prize to runner-up Andrew Colgan for his hippo photo.

Congratulations Andrew, we look forward to welcoming you back to Kariega for your complimentary two night stay for two at our beautiful Ukhozi Lodge.

Do you remember which photograph won Audience Favourite last year?