The Black Wattle tree is alien to South Africa and is known to cause problems such as using too much water and decreasing the natural diversity of indigenous species. Unfortunately they have become prevalent in the Eastern Cape area and need to be removed. One of the important projects within the Kariega Conservation Volunteer Programme is to clear this invasive species.

Jacques de Klerk is a great local photographer who is also doing his Masters in Environmental Management - assessing species diversity in areas of black wattle and in cleared areas. While Jacques once worked as the Kariega Conservation Volunteers Co-ordinator from 2008-2010, he now spends part of his time on Kariega Game Reserve researching for his thesis.

Jacques seeks to discover whether certain small mammal species can be used as indicator species of habitat health or improvement after removing alien vegetation. This means assessing the diversity of small mammals in different areas - "I am sampling three different areas all on Kariega East. One area invaded with Black Wattle, one area cleared from Wattle by the volunteers and a control area where no Wattle has occurred."

Research is an important and crucial part of wildlife management and conservation and we look forward to the findings of this research that may benefit operations on Kariega and in the projects carried out by the volunteer programme. In the mean time here are some incredible shots of the Kariega Game Reserve inhabitants taken by Jacques.

For more great photos find Jacques portfolio at these links 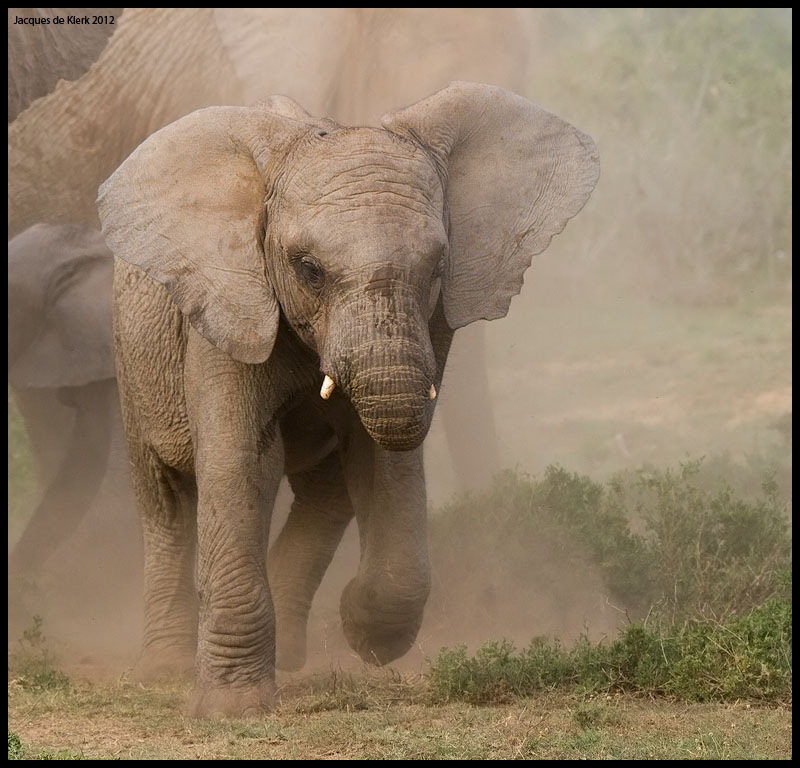 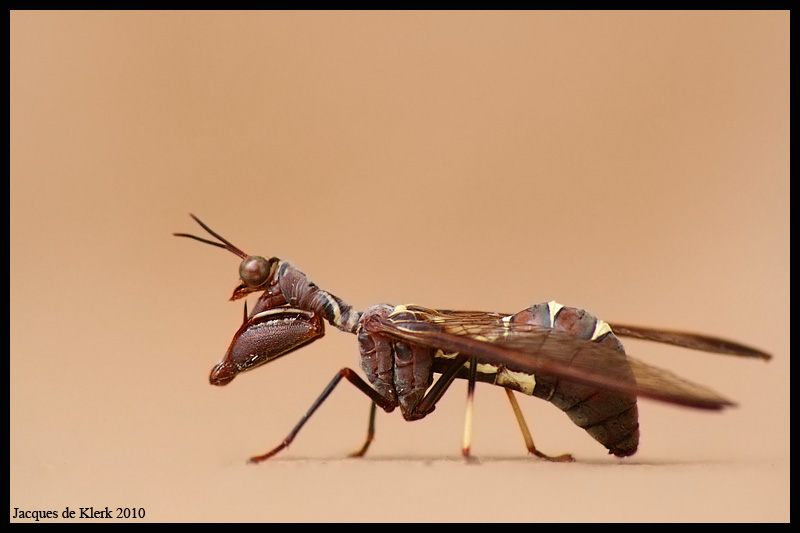 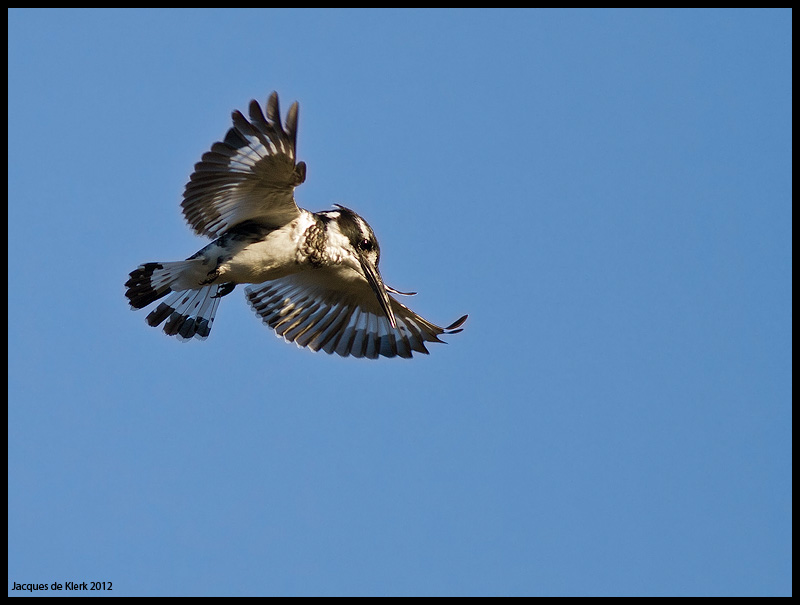 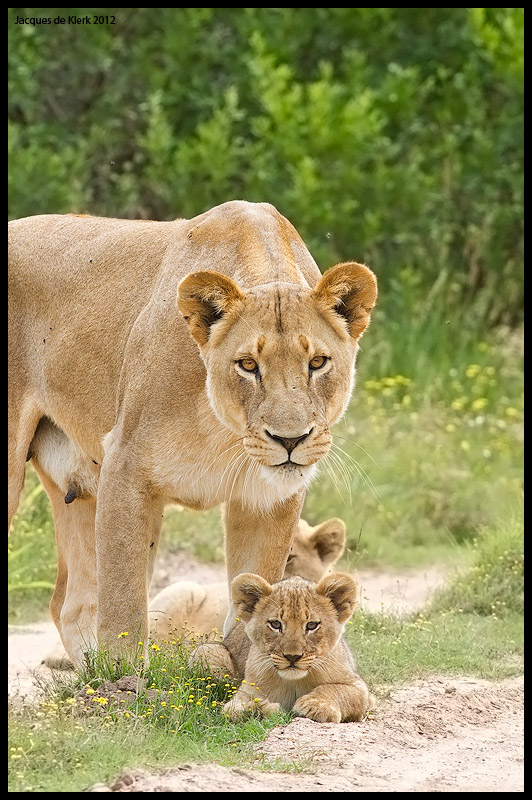