During March 2015 we celebrate Thandi’s amazing three year recovery after both her horns were hacked off by poachers in March 2012. We are so pleased to highlight how this brutal incident has fueled public passion for this species and motivated people from far flung places to get actively involved in helping to save the rhino. We are so proud to publish some of the wonderful achievements and projects that have been inspired by this brave rhino. Our sincere thanks to everyone who has, and continues to fight for our rhino. 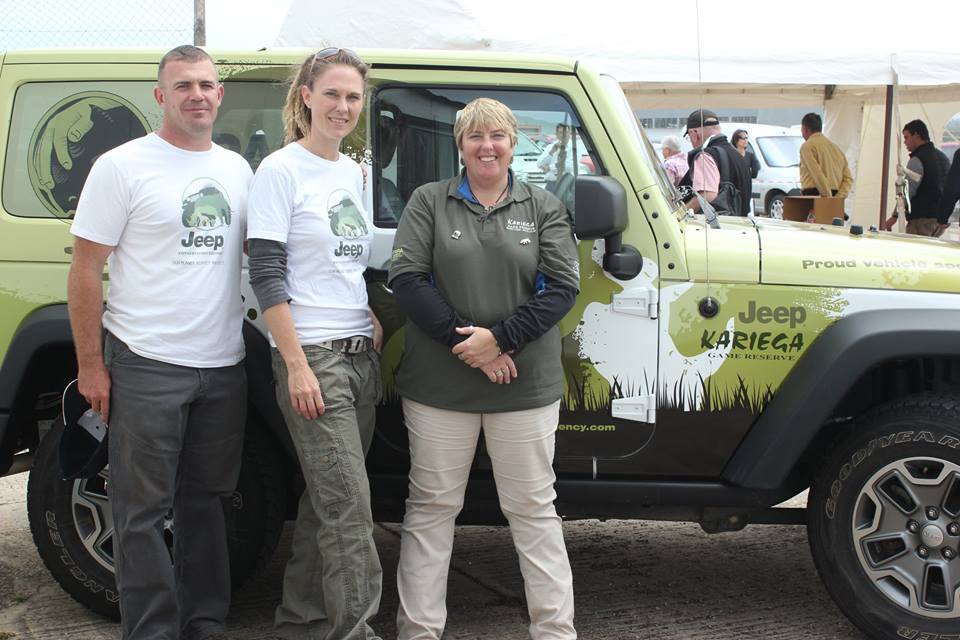 Thank you to Scott “LB” Williams and the team at the Reserve Protection Agency (RPA) for this update.

"I remember that day (2 March 2012) like it was yesterday. The day that Themba, Thandi and Bull 84# were poached. You see, that was my first night in a game reserve in the Eastern Cape—the first time I would meet to discuss the possibility of throwing caution to the wind and dedicating my life to a cause not yet named Reserve Protection Agency. Only hours before, I was still on the fence—could we make it work?

The answer was simply unknown. Was there a need for technology in conservation? Definitely. Was it worth leaving a career, family and my home country (USA)? There was obvious apprehension.

And then we received the phone call. Three rhino had been brutally poached in a reserve nearby to where I had laid my head the night before. It was with certainty, and tears in my eyes, that I simply said, “If not now, never.”

So I guess you could say that after all is said and done, it was Thandi (and Themba and Bull #84) who nudged me over that hurdle of uncertainty. Unbeknownst to her or myself, she has become the catalyst of hope for a cause near and dear to us all."

Since 2012 the RPA has raised over R10,000,000 for conservation and anti-poaching efforts in the Eastern Cape. Funds have funded Jeep vehicles, FLIR infrared binoculars, SKATE UAV, bikes, gyrocopters and the development in an end-to-end awareness engine.

The RPA has become the global leader in conservation technology innovation. Their main goal for 2015 is to further develop the RPA Research and Development Center and to ensure that correct technology and applications reach the field.

We are hugely grateful for the support that the RPA have provided to the Kariega team, particularly the Kariega Anti-Poaching Unit. We appreciate the use of the Jeep and the loan of the night vision binoculars. We value the constant support, technical innovations and useful developments. Thank you.

RPA: Get in Touch

For more information on RPA projects and to learn how you can help, please visit www.ReserveProtectionAgency.com and LIKE them on Facebook.