We were pleased to read this great article about Kariega published in the South African Independent Traveller newspaper on 6 June.

Journalist Jim Freeman describes a close-up elephant encounter and writes "It’s just one incredible experience that reaffirms my love for this 12,000 ha reserve just outside of Kenton-on-Sea in the Eastern Cape. It lies between the Kariega and Bushman’s rivers and encompasses a wider range of biomes – from Albany Thicket and riverine to forest and more – than most other places in the already bio-diverse Eastern Cape." He describes the Eastern Cape as an excellent destination safari destination due to the great species diversity. 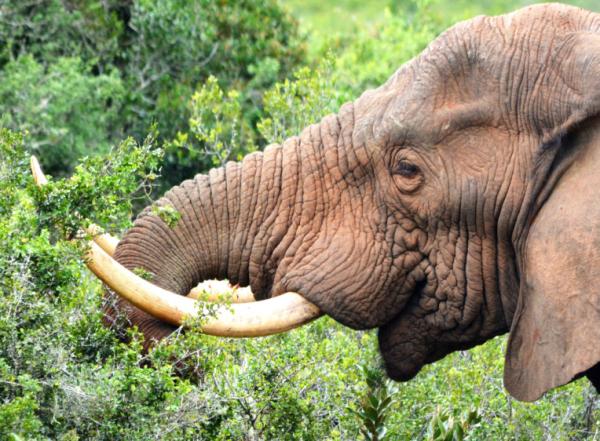 According to Freeman the game viewing in the Eastern Cape wilderness is spectacular: "Game viewing is equally spectacular. Apart from my experience with the cheeky elephant, I’ve been up close and personal – on foot, as often as not – with buffalo, giraffe, hippo, lion and rhino." 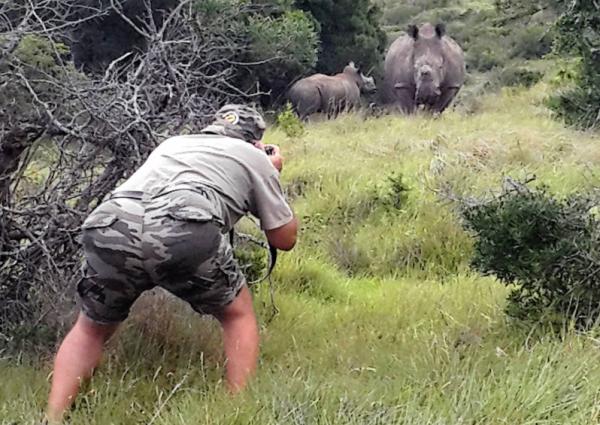 Read the full article online to learn about Jim's encounters with the elusive Narina trogon and other highlights of his stay.

Hi I can relate to all the people who have had unique experiences at Kariega . I and my partner Sharon were there in 2013 and have photo's and memories which still blow our minds and leave us longing to return. I'll be 71 this july, & wish I could afford to do the trip again. The 20cm to a mother elephant & baby I'll remember till I die, unbelievable!!!